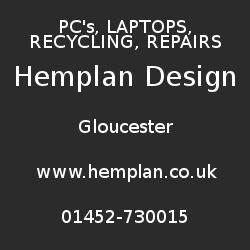 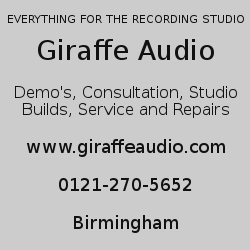 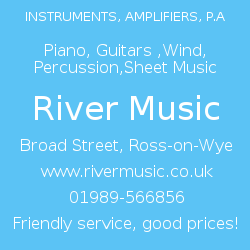 Presently this fantastic band is a trio comprising singer-songwriter Max Wilson,  guitarist-singer Richard Whitehouse and percussionist Alistair Strong. All three live in Herefordshire. However plans are afoot to add to the line up when they commence concert tours and playing at festivals. There is a queue of applicants to join them already!

Founder member Max Wilson has been composing great songs since the early 1980’s. He is influenced mainly by American writers such as Holland-Dozier-Holland. The band possesses a large catalogue of material they will gradually be recording.

The bands music does all the talking they need to!

The debue album is called “Three Fingers, Three Hands”- a reference to the amazing fact that brilliant guitarist Richard lost half a finger in an accident. It seems to have helped his playing!

Tracks are as follows:

This album is not on sale presently due to discussions with music industry organisations but you can play all the tracks here. Videos of some of the tracks have been made and may eventually be released .

The next album by the band is written and recording it will commence soon.   11th Feb  2017.

Meanwhile you may contact the Band at Rock-on-Wye Studios 01989-750080 messages will be answered.